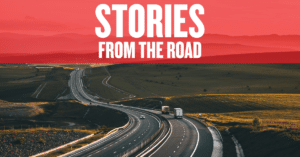 Truck drivers see so much when they’re on the road! This unique career can take you all over the country to meet all kinds of people and have so many different experiences. We recently sat down with one of our Carter Express drivers, Bill Lacey, to hear about some of his most memorable moments while driving.

“I love driving out west and getting to see all the town names I grew up seeing on the old T.V. shows and movies,” he says. “I once drove through Winslow, Ariz., from that song by the Eagles. That was fun to see.”

Life on the road has also taken him through interestingly-named places like Talking Rock, Ga., and going from 90-degree weather to seeing snow-capped mountains in the same day.

“I like getting to see the countryside and go to places I haven’t been before,” Bill explains. “I’ve tried working in an office before and in a factory, but it’s just not the same. Driving a truck on the road is really what I enjoy.”

Many truck drivers like Bill enjoy the truck driver life and career, but it’s also one that comes with risks. Truckers have to be aware and alert at all times to keep themselves – and everyone else – safe on the road.

“You always have to watch the other drivers, but now you have all of these people who haven’t driven in months because they’ve been under quarantine and it shows,” he says. “I’ve seen drivers do some pretty crazy things out there, from cutting across three lanes of traffic to make an exit to driving things that look like they’ll fall apart at any second.”

On one occasion, Bill says he was driving through Tennessee when a car changing lanes blew a tire. An accident was avoided thanks to Bill’s quick response and awareness of what was happening.

“I’m slamming on the brakes and she cut across in front of me,” he says. “It was a heart-pounding, fearful few seconds.”

Sometimes it’s the load itself that makes things interesting. Bill tends to haul some of the same things, so the times he’s delivered items like crushed granite, paint and a load from a brewery have been memorable. The larger loads tend to stick in his mind too. He once made a trip carrying coffee creamer and instant breakfast drinks that made his truck weigh 79,820 pounds. One of his most challenging loads was a truckload of barrels filled with liquid.

“There were these big barrels, maybe 200-250 gallons apiece,” he says. “I could feel that liquid moving around as I was driving. When you turn, change lanes or stop – you have to be ready for it or it will catch you by surprise.”

When he’s not on the road, you can find Bill at his home in Indiana spending time with his wife and three children.

Interested in learning more about what life is like on the road for truck drivers? Feel free to connect with us at Carter Express and we’d be happy to answer your questions. 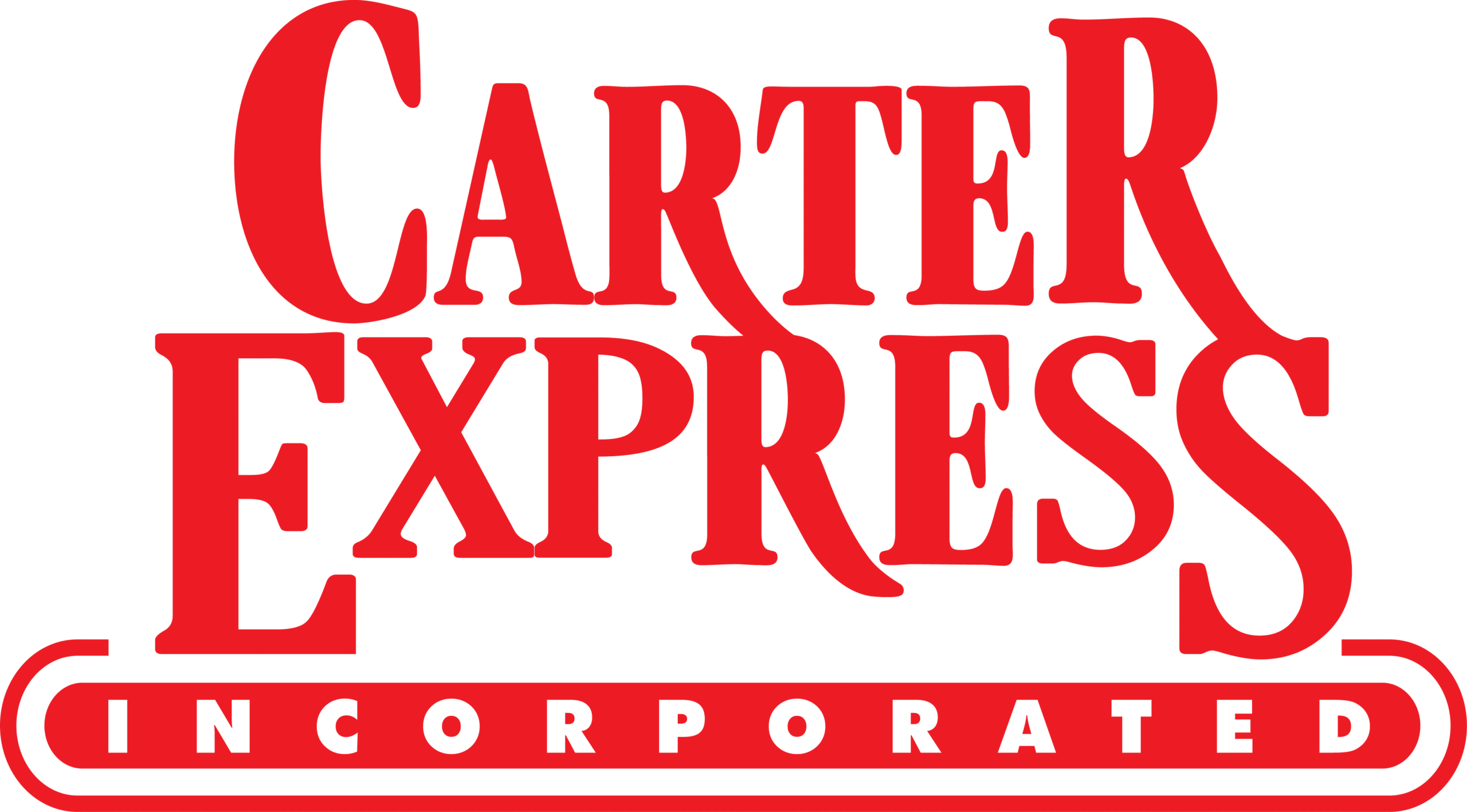